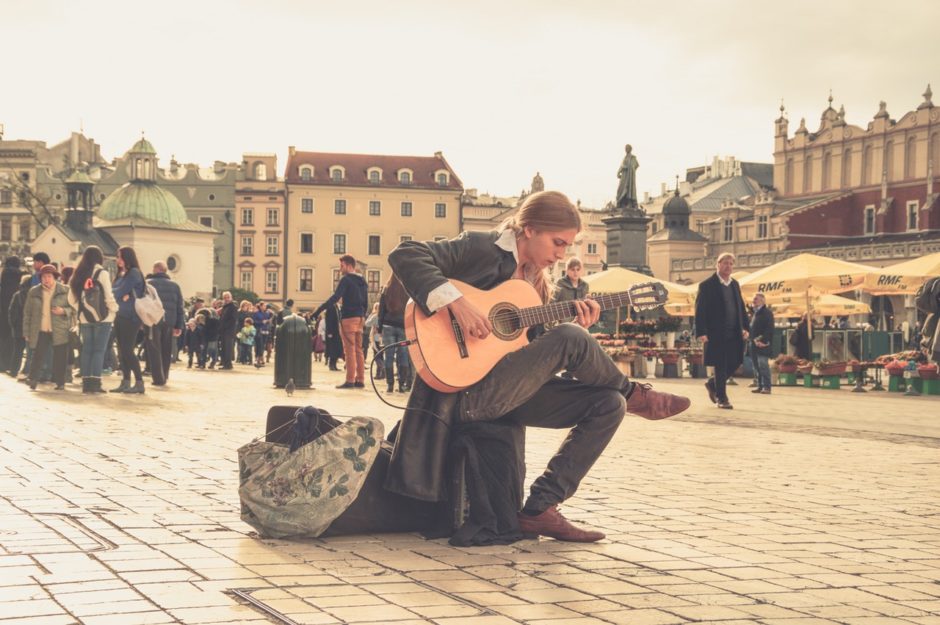 Are you going to Europe this summer and you love music? A lot of Europe music cities you have to visit. Discover how music playing important role in the culture, behavior, way of living, and love. Europe is full of lovely music cities and Its great idea to spend you summer vacation there. Here are the best 7 Europe music cities for music lovers.

Milano one of the top Europe music cities, it has the historic place for opera buffs, electro and dance lovers. La Scala is the iconic opera house in Italy. In 1778, The venue has premiered works by Verdi, Stockhausen, and Puccini, including Turandot and Madame Butterfly. Also, when you go there visit the history of the opera house at the Museo Teatrale alla Scale, and then visit Milan Auditorium the home of Verdi Symphony Orchestra and Choir. If you want enjoy music and dance with your friends at night, Milano is full of night clubs such as Fabrique Milano, Black Hole, and Circolo Magnolia. 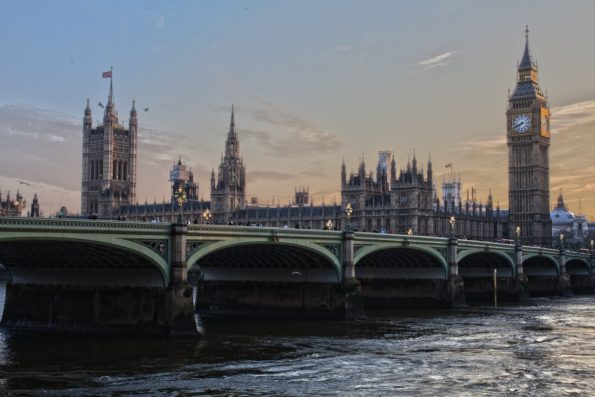 London is the mother of Europe music cities, because everything here for music. Wherever you go you will hear music, streets music, Malls, trains, and subways. If you are fan of classical music, explore the London Symphony Orchestra at the Barbican Center for opera, it’s great opportunity to live the history of London classical music. For neoteric music fans there are popular place to go like O2 Arena, the Hammersmith Apollo, and Earl’s Court. Also, you can enjoy concerts for coming artists at other stages like Ronnie Scott’s Jazz Club, the Half Moon in Putney, the Camden Roundhouse, and Barfly. Check for more music festivals in London.

Leipzig is the German city and one of the historic Europe music cities. Also, Leipzig is the central city of classical music in Germany, provides the International Bach Competition Festival, the Leipzig Gewandhaus Orchestra, and the University of Music and Theatre was founded by Felix Mendelssohn in the 19th century. However, there is a place for Wave-Gothik-Treffen Festival dedicated to goth, neo-medieval, and darkwave genres also known as “Dark music”. It’s really fun to discover the history of music with your family and enjoy the classical and modern music in one music city like Leipzig. Don’t miss the great history of music.

Vienna is the lovely city in Austria and one of the top Europe music cities. Here is the place where great musicians’ artists worked and studied like Mozart, Beethoven, Haydn, Schubert, Mahler, and Brahms. It’s a great to walk and discover great city like Vienna, you can go and explore places such as Wiener Konzerthaus, the Theater an der Wien, the Wiener Musikverein, the Staatsoper, or the Volksoper. Waltz people like Johan Strauss and his group “The Blue Danube Waltz” considered Vienna as home for them. Also, The Blue Danube Waltz performed here for the first time in 1867. Make Vienna city the home of artists your first destination in your trip.

Paris is the legacy of Europe music cities, Also It’s the home of great melodist such as Berlioz, Saint-Saens, Bizet, Ravel, Debussy, Chopin, and Offenbach. This Lovely city embracing on of the top opera houses of the world, It’s Palais Garnier. Also, the city has artists of gypsy jazz like Django Reinhardt and Stephane Grapelli. If you are fan of Jazz music go to Paris and discover a lot of Jazz clubs. This city is the place of chanteurs and chanteuses like Edith Piaf, Yves Montand, and Marcel Chevalier in the cellar bars and clubs, and traditional bal-musette accordion music on street corners. It’s worth to stop here to discover this musical city. Discover more music events in Paris.

If you like a variety of music style and you want to enjoy it in one place, go to Bologna. Bologna has a mix of classical, electronic, jazz, folk, opera, and many other. In this city you can celebrate all these kinds of music, it’s one of the top Europe music cities. Also, if you like music instruments you can explore the International Museum and Library of Music is full of historic instruments owned by great composers. The city hosts a lot of popular music festivals on jazz, classical, and electronic music, like the Robot Festival. Don’t forget the music clubs of the city such as Bravo Caffé, Bar Wolf, and Kinki. Enjoy the mixture of music in Bologna.

One of the greatest Europe music cities, and the home of artists and performers. Also, great artists lived here David Bowie and Iggy Pop in the 70’s. There are guided tours, so you can visit the sites where they lived and partied. For classical music lovers the city has the greatest seven symphony orchestras in Germany and one of them is Berlin Philharmonic. Don’t lose the chance to listen to these orchestras. For Techno music fans, visit the top clubs worldwide like like Tresor and Berghain, so you can enjoy the Techno music atmosphere with who you love. 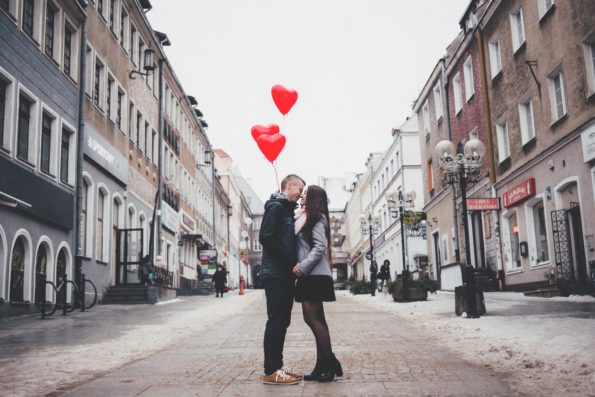 Europe is full of music cities, people like to listen to music anytime and anywhere. For music lovers if you have a trip to Europe this summer, above our choice of best Europe music cities you don’t want to miss.

Check for more music events near me this weekend.

Where To Find The Best London Street Art Graffitti Legends 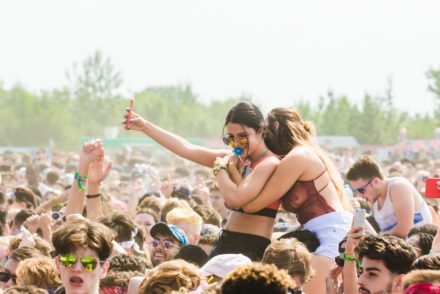 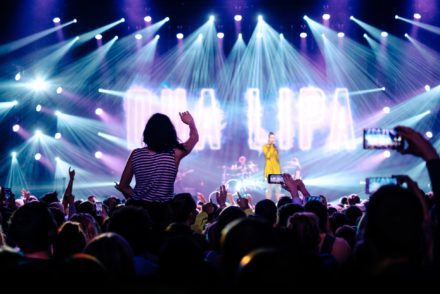 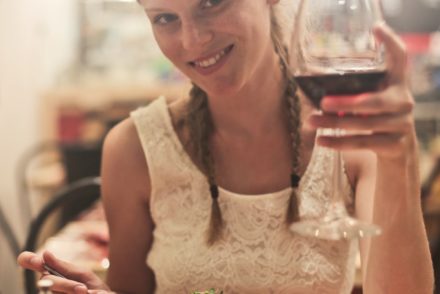