Where To Find The Best London Street Art Graffitti Legends 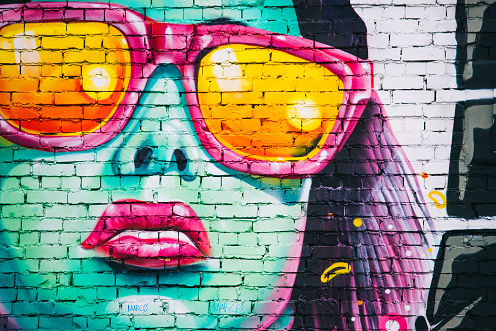 The street art scene in London has blown up since their street artists are free thinkers, innovators and risk takers of our time.

Gone are the days of urban street art as vandalism, and in London you will find a treasure of street art urban masterpieces all over this mega city.

Street art in the London owes everything to the talented figures who play starring roles, some legend include: Banksy, Artista, Annatomix, among other street artists in London and around the world.

Brush up on the street art you need to know on our top list of street art in London:

He has bombed cities from Vienna to San Francisco, Barcelona to New York and of course London.

Very little is known about Banksy himself, as he refuses to be interviewed and keeps his identity carefully maintained.

His street art has maintained an activist’s belief in the power of images to effect change.

He has evolved with revolution messages on each street art he has created, and he has moved from graffiti on gritty urban walls to paint on canvas, sculpture and even film.

Banksy claims his street art and paintings “they’ve been used to start revolutions and to stop wars”.

If you are planning to visit London to discover more street artist like Banksy, make sure to check out events in London for daily events and street art.

This Birmingham based artist has forge a trail on geometric street art which the pubic seems to love.

Primarily portraying animals and birds Annatomix also paints people and her work can be seen not only around the country but around the world.

Annatomix’s love for playing with the strings of reality and the imaginary derive from her lifelong passions for science, history and philosophy.

She says her type of art is “centred on nature of science and its connections with spirituality. I am using sacred geometry as the starting point to explore a broad range of themes that includes; the creation of the universe, evolution and existence”. This extract was quoted from Annatomix’s website.

See you later Florence. Thanks the student hotel. Thanks @vroomandvarossieau @thelondonpolice @blekleratoriginal Thank you the very angry Italian man, who disagreed with my placement of some street art. Thank you the kind nurse who stitched me back together and generally thank you Florence @amyflorenceart

Known for his large scale letter and unique font which he paints high on walls all around the place, Ben Eine is an English street artists based in London best known for his series of spray letter murals on storefront adorning London streets and cities all over the world.

Everywhere in Europe there is an explosion of interest in street art especially in London and Paris, and if you are planning to visit Europe soon, discover more street artist like Ben next time you are visiting Paris at events in Paris

Shouts to @kazillathevanillagorilla for this spot 🌸✨

One of London’s most recognizable artists.

Artista has been recognized for her colorful and crowd pleasing style on the walls of London and pretty much anywhere else all over the world for the past 5 years.

Best known for her flying toast character, she is a close collaborator with the Femme Fierce all-female street art group ”cartoon surrealist” placing the roots of her hip hop style in each street art.

Street artist Artista has spent a lot of time painting various murals across London and all over the world and most of her street at murals features her world recognizable toast character. 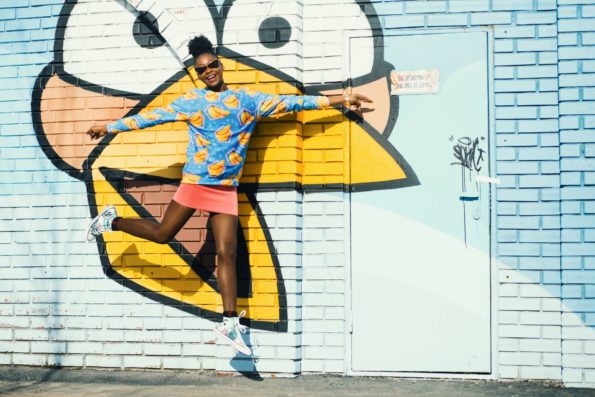 Discover fresh new articles and events every week by checking great events near me this weekend.

Greta Hernandez writes for Chillwall on trendy events, fitness, lifestyle near me and around the world

Smart Tips to Help You Do Yoga on Your Terms 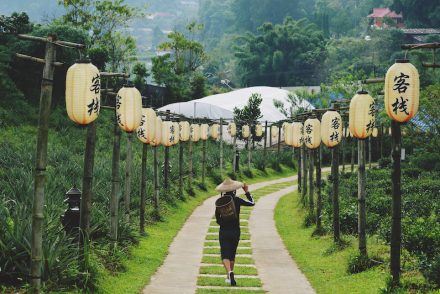 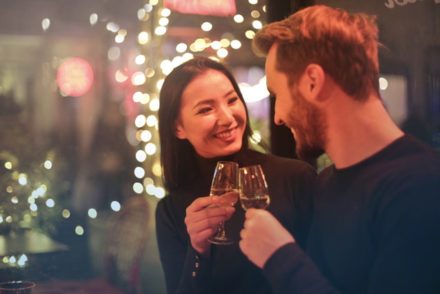