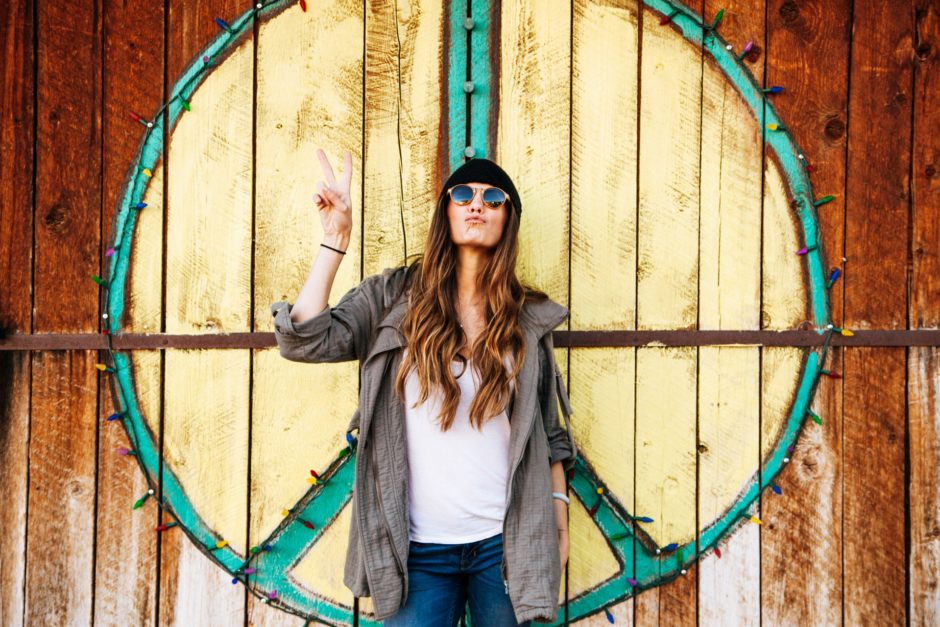 Gone are the days of urban street art as vandalism, and in New York you will find a treasure of street art urban masterpieces all over the 5 boroughs

Street art in the big apple owes everything to the talented figures who play starring roles, some legend include Banksy, Tats Cru, Rubin415 and more, brush up on the New York street art you need to know in the below list of graffiti legends:

International icon, Banksy is world recognized as a secretive street artist. He has bombed cities from Vienna to San Francisco, Barcelona to New York and Detroit. His street art has maintained an activist’s belief in the power of images to effect change. He has evolved with revolution messages on each street art he has created, and he has moved from graffiti on gritty urban walls to paint on canvas, sculpture and even film. Banksy claims his street art and paintings “they’ve been used to start revolutions and to stop wars”. If you are planning to visit New York City, check out more street art events in New York

Tats Cru The Mural kings is a group of Bronx-based graffiti street art artists turned professional muralist that have gained international reputation. Twenty five years ago three teenagers Wilfredo, Malmene and Sotero started their artistic career by tagging their street art graffiti’s on New York subway trains. This artistic group vibrant lettering and colours has made of this crew an influential actor on the street art stage, changing its perception from vandal activity to genuine art.

Rubin415 street art work appears all over New York City so keep an eye out! This Scandinavian work is impressively control-looking geometric forms are created free hand, very impressive! He started his work at the early age of 10 when he was living in Gothenburg, Sweden where he grew up among the concrete projects. Their walls were his first canvas. His stories about creating street art are incredible, once he climbed six stories on a drain pipe to get to the top of a building, he liked the challenge that it was an impossible spot that no-one had reached before. If you are travelling in the USA, discover more artist like Rubin at events in Los Angeles

The Living legend of the street art graffiti movement from New York City, growing up in Brooklyn Futura has been one of the major players in the current international urban scene. Futura street art helped define the graffiti movement of the early 1970’s by moving away from lettering and the more abstract style. He started to paint illegally on New York subway trains with his expressing street art in the early 70’s becoming widely known for his radical approach to graffiti street art.

Buenos Aires born and Brooklyn based. Sonni is a jack-of-all trades who was trained in graphic design, was an art director prior pursuing his passion for creating street art. He is one of a number of artists who have used his background in art as inspiration for urban art in Buenos Aires and Brooklyn. Sonni has helped to define a local movement that is referred as “munequismo” a style of street art defined by its playful cartoon aesthetic 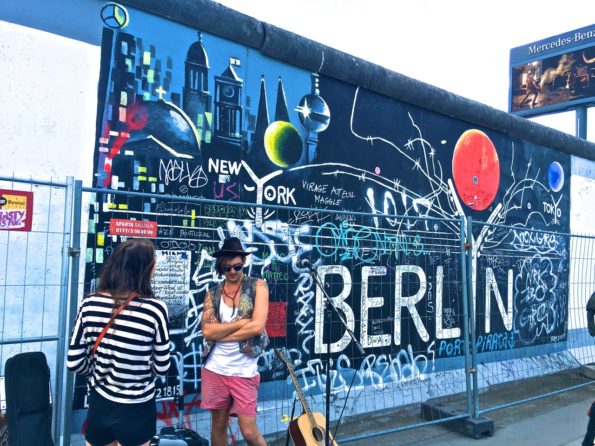 Discover more artist and events by checking great events near me this weekend.

Greta Hernandez writes for Chillwall on fun events near me around the world. 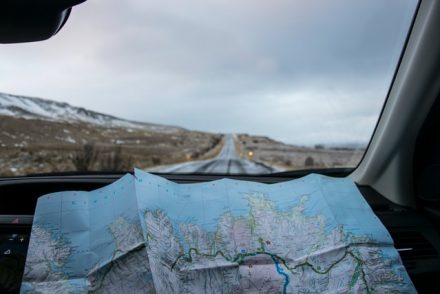 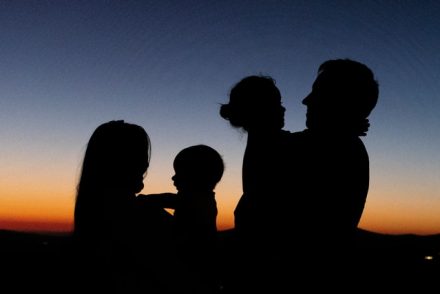