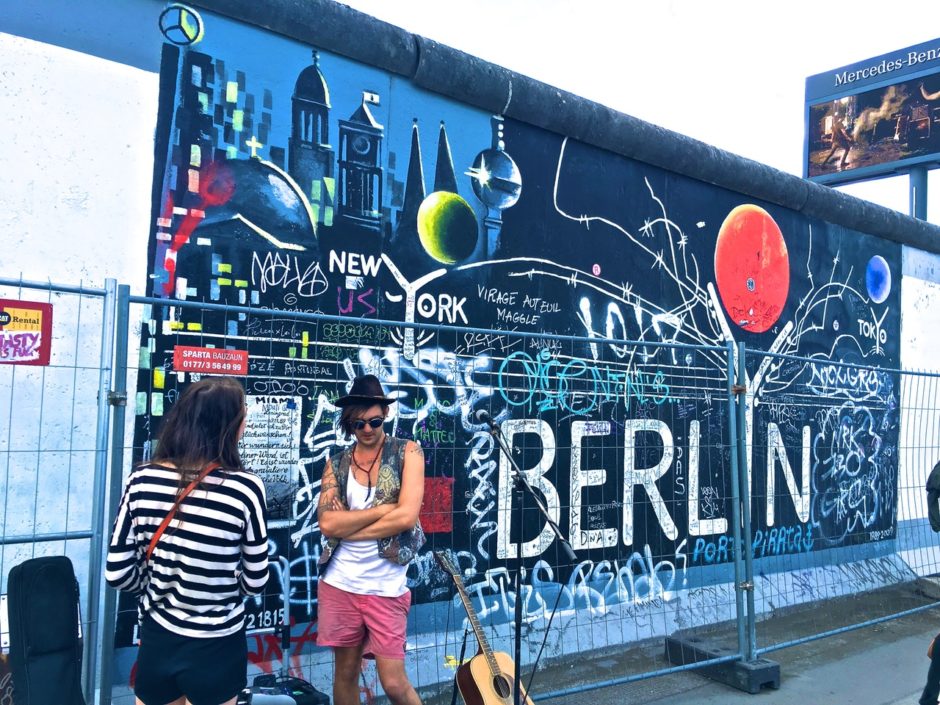 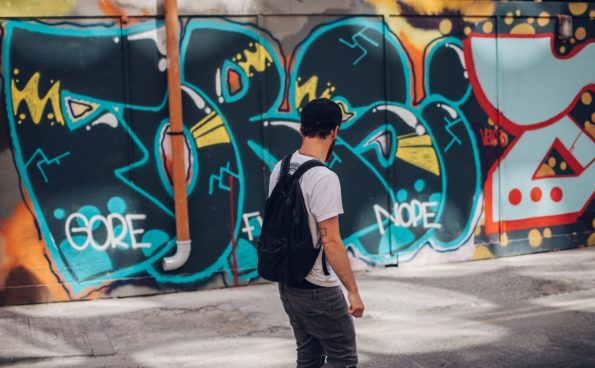 Melbourne is one of the greatest street art cities in the world. It is Australia’s cultural capital and is regularly voted one of the world’s most livable cities. The City of Melbourne recognizes the importance of street art in contributing to a vibrant urban culture. Melbourne’s street art is internationally renowned and has become an attraction for local and overseas visitors experiencing Melbourne’s creative ambience. Melbourne has great events for street art like Empty shows, Stencil Festival, Street video projection event. The most important one is Stencil festival, the premier celebration of international street and stencil art. in 2004 the festival has become an annual event, touring regional Victoria and other locations within Australia.

London is one of the fabulous street art cities worldwide. From the late ’90s to mid-2000s, London had growth of the street art scene, centered on the back streets, alternative galleries of the post-industrial East End. Street art peaked around 2008 when the Tate Modern staged a groundbreaking street art exhibition on the banks of the Thames and Banksy pioneered his ‘Cans Festival’ in the Leake Street tunnel still a graffiti hotspot today. Local and international artists have decorated the streets of London with a staggering array of creative works, from miniature bronze statues to painted murals several storeys high. If you want to take a tour in London for street art don’t forget to visit Soho to look out for the seven noses of Soho by Rick Buckley which are concealed across the area. Check more street art events in London.

Buenos Aires one of the best street art cities in the world. it shares a very active contemporary street art scene. The European architecture has influence on the city and that’s provides a great backdrop for street art, reminiscent of cities such as Valencia, Barcelona and Lisbon. there is no need to obtain permission from local authorities to create new murals in Buenos Aires, you simply need permission from the property owner. This legal and logistical freedom has led to an active and innovative street art scene, built on the city’s historical legacy of stencil-based political protest art. Street art flourishes throughout the city, but is particular areas worth to visit include Coghlan and Villa Urquiza.

Los Angeles one of the famous street art cities in the world. Famed for its calligraphic ‘cholo’ graffiti style, which evolved from Latino gang graffiti, the Los Angeles street art scene developed in a noticeably different way to other places in North America, helped by the fact that artists could sometimes take days to paint one piece. LA has a typically laid-back attitude to the crossover between traditional graffiti and street art, with many artists blurring the boundaries. Most notably, Retna a member of the renowned MSK crew along with the likes of Saber, Revok and Risk is now just as likely to be found on the cover of a Justin Bieber album or Louis Vuitton storefront as on the streets. Discover art events in Los Angeles.

Berlin is a rich hub of street art and one of the greatest street art cities around the world. Berlin was prominent during the early street art boom and has become an essential pilgrimage site for visiting artists – it’s now known ironically as ‘the most bombed city in the world’. This time, though, the bombing is with spray paint, paste-ups and stickers, as well as alternative mediums like Lego and even yarn. During the Cold War, the Berlin Wall was a symbolic target for politically motivated art, though only the west side was covered in graffiti – it was impossible for residents on the east side to get close enough. A section of the original wall, replete with contemporary graffiti, can still be seen on Mühlenstrasse. 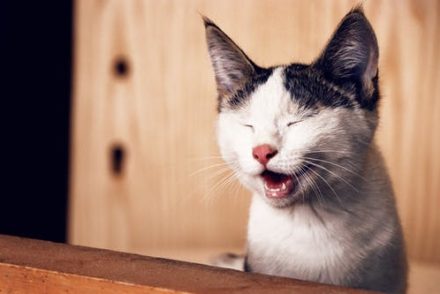 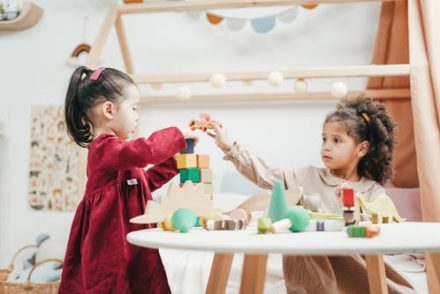 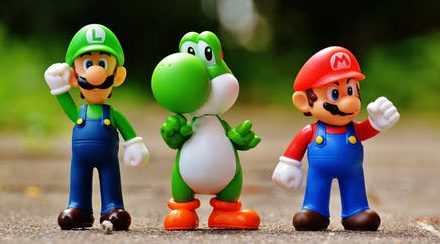