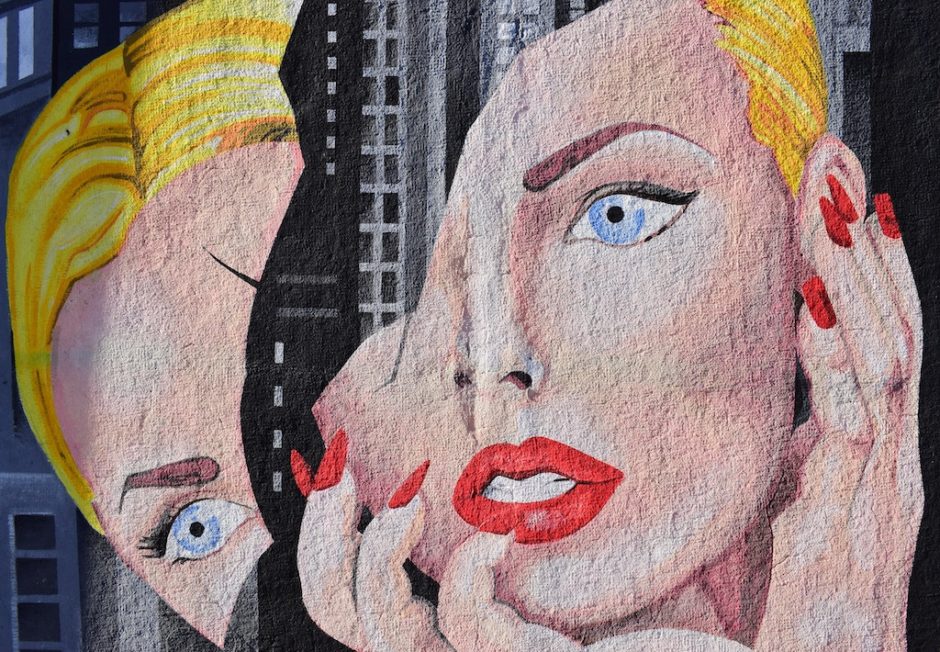 A lot of famous street artists around the world and each artist has their unique way of art. Each artist wants to deliver their ideas in different ways. street art isn’t that easy to do. In fact, it’s extremely difficult, and that’s precisely why these street artists deserve so much respect. Keep reading to discover our top 5 street artists. 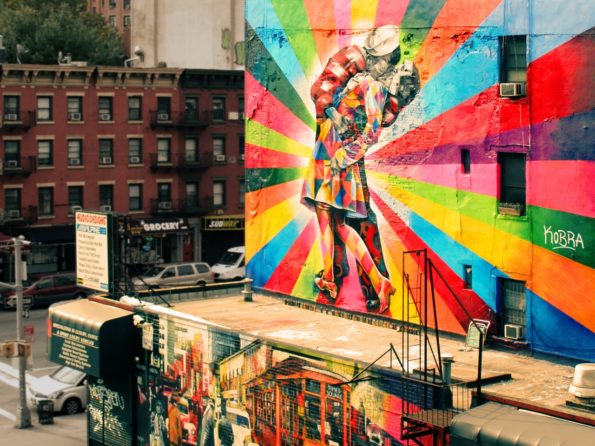 A Squid Called Sebastian or ASCS was born in Massachusetts where he was exposed to street culture and graffiti at a very young age. ASCS is one of the best street artists. After graduating with honors, he spent a short two years period in advertisement doing storyboards. He was unsatisfied and unchallenged feeling. In 2010 he took his old job back in a nightclub and decided to focus on his own vision and inspiration. Six months later he organized his first solo show and started to teach himself in execution of larger scale projects. In 2011 he and two musicians performed throughout Europe. The tour was meant to reach out to artists and musicians in each city they passed. Check artists events in London for the weekend.

Anthony Lister was born in Australia and he is one of the best street artists around the world. Lister’s works of art are so remarkable because he does not limit himself to one theme, but rather takes risks and change into different variations in subject matter that allow his works to resonate with his followers. The large images and pronounced techniques utilized by Anthony’s works are eye catching, so most of his painting are getting interest from his audience. Most of his work he suses precise shading, color scheme, and his somewhat chaotic line work, so that’s why there is a sense of power and beauty and delivers an effect that is both influential and effective. 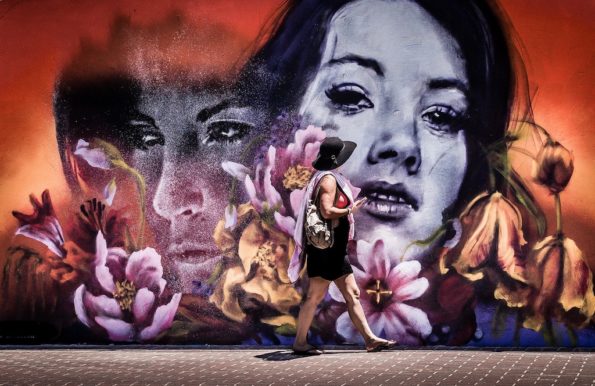 Arguably one of the most controversial street artists in the world. Banksy in his art can impact any location in the world at any given time He has worked with many different types of street art media and street art types. Also, you can find his work throughout the Internet as viral images. Banksy still considered as anonymous England graffiti artist. Very little is known about Banksy himself, as he refuses to be interviewed and keeps his identity carefully maintained. In Summer 2015, Banksy organized a temporary art project called Dismaland, a dystopian theme park built in the seaside resort town of Weston-super-Mare, in England. Prepared in secret, the project unveiled 10 new works by Banksy and the pieces from 58 other artists.

Barry McGee was born in 1966 in San Francisco, California, where he graduated from El Camino High School. He is one of the greatest street artists in the world. He started throughout the streets of San Francisco by using the graffiti art, so became well known in the city. Then he tried to expand his popularity to other areas for promoting street art or graffiti art galleries. McGee found the great change, and quickly increased his fame when he began working as an artist for the more diverse audience found within the traditional gallery space. Barry McGee focus on drawings, paintings, and mixed-media installations. He, in fact, takes much of his inspiration from urban culture, street art, and other artists. He is currently known by monikers such as Ray Long, Lydia Fong and Bernon Vernon. Discover more art events in San Francisco.

Christian Guémy know as C215 the Paris-based French street artist is one of the fabulous street artists in the world. C215 has been creating street art for about 20 years. He paints, draws, and makes stencils, and he truly enjoys painting in the streets. He always focusing on creating portraits for individuals such as elders, beggar children, refugees and others is based on the desire to present and draw attention to those we often forget to recognize in life. The best part about C215’s job, in his opinion, is that he creates what he truly loves: his artwork. He doesn’t like traditional job under a boss or following others. He likes to follow his own style and feelings.

How To Meet People While Traveling Alone 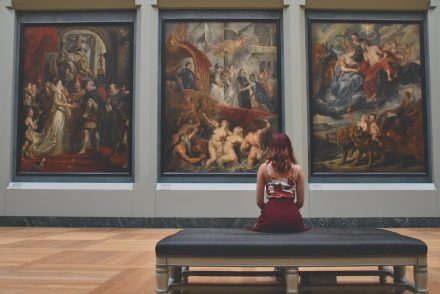 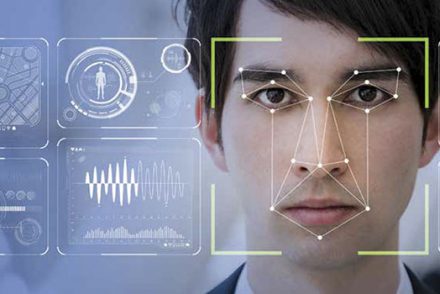 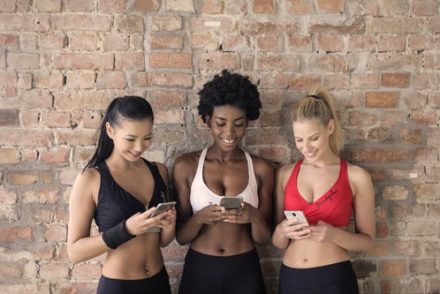