5 Cities That Are Best Explored By Bike 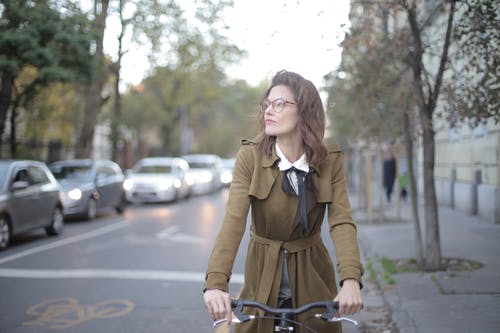 More cities are now getting friendlier to bikers by giving them separate lanes, availing the bikes and parking spaces. Moreover, when the cities are beautiful enough to take a detailed look, bike is the best option. Check these cities out by yourself for best biking experience:

Seattle is the city best explored by bike as there are hundreds of miles of bike lanes. You can rent bikes offered by LimeBike that has 7000 bikes throughout the city. The city has inserted speed humps and traffic circles, controlling traffic speed. The city has super friendly lanes for bikers, example, there are barriers that protect them from traffic. This is what happens when the city’s planners are passionate about bikes. Some of the routes you can take are: from the Seattle Center to Pioneer Square and International District. The other option could be by the side of the Lake Washington to Seward Park.

Also check out the Washington Events Near Me and add memories to your trip.

In a city where speed limits are set, biking is the best option where about more than 50% of the city dwellers commute by bike everyday. The local government makes every effort to ensure the safety of bikers and that they move in the city efficiently. The bike racks are scattered across pretty much every corner of the city making the parking more convenient.

Paris has introduced more and more cycle lanes, car-free districts and bike-only routes in recent years to make it easy and fun to cycle around. More residents of the greater Paris region cycle today than take the busiest line of the city’s Metro. Bikes in Paris are gaining ground also on the streets with more than 200 km of bike routes. You can even rent a bike, and Velib Paris is the public bike-share system in the city, available 24h/7d.

Tokyo has been a city of cyclists for many years, not because of the infrastructure or the official planning narrative, but rather because of its people. Bike sharing in Japan has become even easier recently and thanks to a Bike Share program created by Tokyo municipalities. Bike share, also known as “Community Cycle” is a bicycle rental system operating out of various locations in Japan including Tokyo. Depending on your stay, you can choose a variety of rate plans that are available, from 1-day passes for short trips, to monthly memberships suitable for long-term visitors. 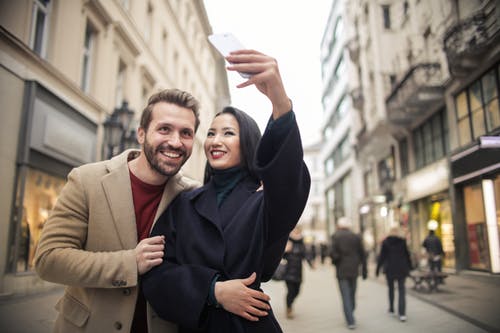 Montreal is considered to be a great place for seeing the city in bike despite its weather conditions. Tons of designated bike lanes that stretch hundreds of kilometres, and bike-sharing services have become popular. Montreal now leads in providing biking facilities to the riders with bicycle lanes, paths, and trails, and the establishment of the self-serve rental system provided by Bixi bikes. Mount Royal Park was and is still one of the best interesting places to see riding your bike. The city now has much more to offer.

Also, be sure to discover the Montreal Events Near Me.

Experience The Beaches And Retreats Of Jordan 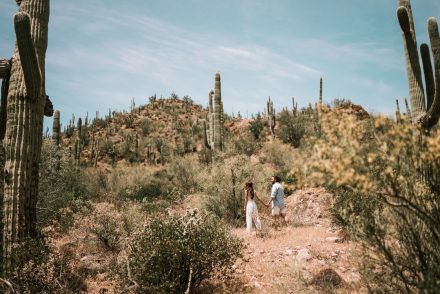 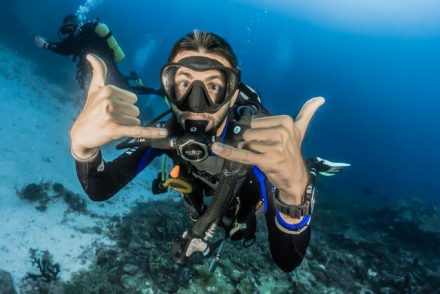 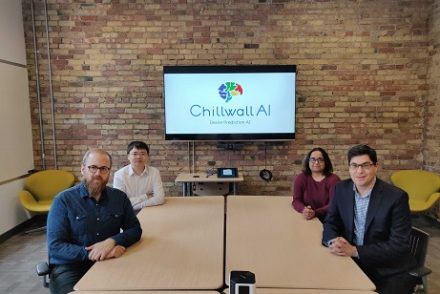