5 of New Zealand’s Most Beautiful Places 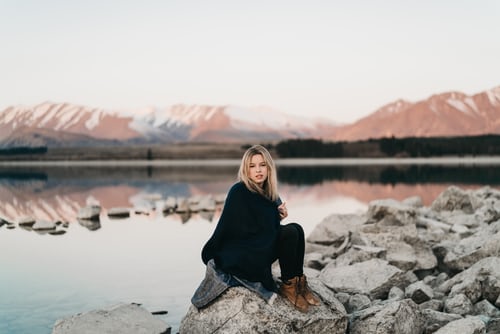 Out of many, I have narrowed down the list to 5 of the most beautiful places in this heaven on earth- New Zealand. Check them out to find out why you should be there:

Muriwai is an impressive coastline with cliff-top trails to a huge gannet colony, with easy access and viewing platforms that let you get up close. The best time to see the 1200 pairs of gannets is between August and March. Just 40-minute drive from Auckland’s city centre, it has massive black sand dunes, amazing surf and killer sunsets. Here, you can hire blokarts and bikes and ride around the seaside paths.

Popular with hikers, kayakers, hunters and fly-fishing enthusiasts, Urewera National Park protects the largest area of native forest remaining in the North Island. It is also home to nearly all species of New Zealand native birds. The ancestral home of the Tuhoe people, its main attraction is Lake Waikaremoana, which is one of the most beautiful lakes on the island.

Lake Tekapo is known for its beautiful blue color. It is caused by so-called glacial flour, which are fine particles of rock created by the friction of materials carried by the glacier on the subsoil. It’s all here- whether it’s tramping, mountain biking, climbing, horse trekking, fishing, hunting, boating, kayaking, scenic flights, star-gazing, skiing, heli-skiing, ski touring, cross-country skiing, ice skating, water-skiing, or windsurfing. It offers you all that you can think of.

The volcanic area with the two most active volcanoes in the world, is full of beautiful trails around volcanic craters. It is said to be one of the most beautiful spots that can be seen in the world. This 80,000-hectare park is a spectacular showcase of volcanic wonders including emerald lakes, old lava flows, steaming craters, colorful silica terraces and peculiar alpine gardens. It is an environment of staggering beauty and diversity.

New Zealand has something to offer to everyone. It’s a country filled with adventure and wildlife, and travelers rarely have anything bad to say about it. 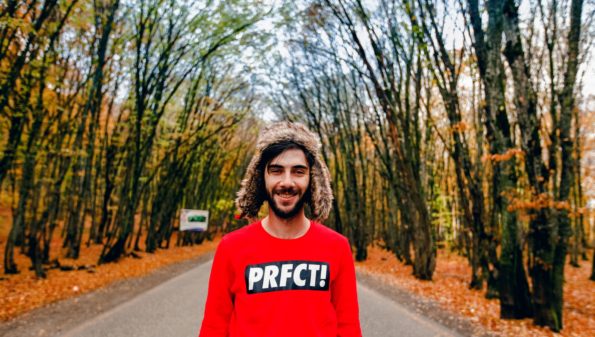 Related article: 10 Things You Wish You Knew Before Traveling

Bonus: Discover events near me if you’re looking for more fun.

Most Romantic Places In The World

6 Best Places In LA To Spot The Stars 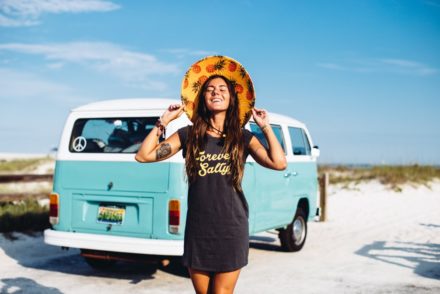 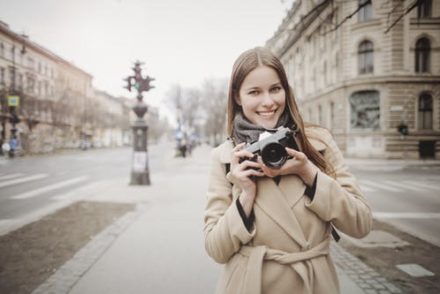 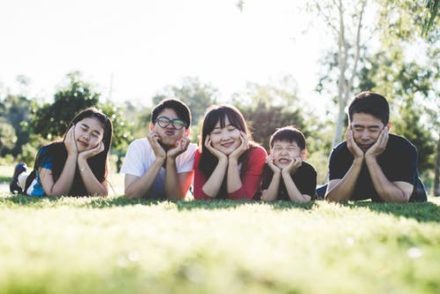