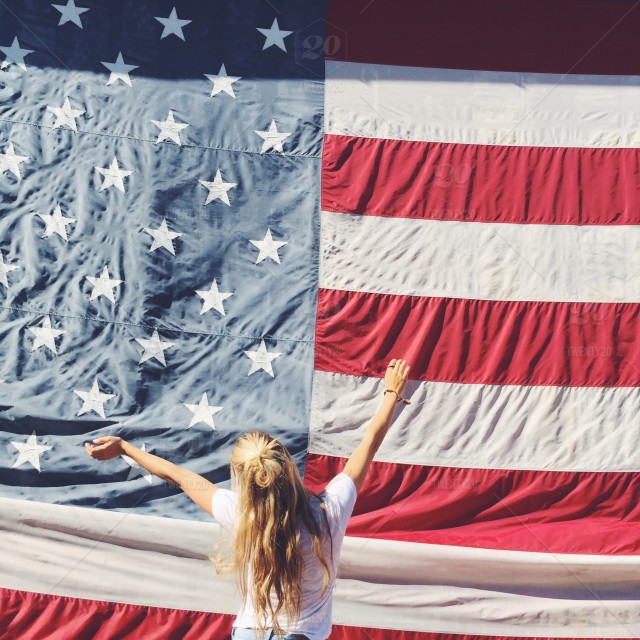 USA Comedy clubs atmosphere has the power to make people laugh and enjoy while watching stand-up comedy or improv. Not just TV and Radio are the influence or the medium to enjoy while you watching comedy show or movie, also live shows in comedy clubs gives you the opportunity to live the experience with the people around you. Keep reading to Discover the best 5 comedy clubs in USA you must visit.

The second city on of the oldest USA comedy clubs, opened on December 1959 in Chicago city. It was a small comedy theater and then started to grow. With a variety of theaters locations in Toronto and Hollywood, Training centers, it become one of the leading comedy clubs for improv sketch comedy. The club started to expand the business by contact corporate clients, and television and film productions to collaborate with them. Also, they have alumni Tina Fey, Chris Farley, Bill Murray, and Keegan-Michael Key. The club hosting A lot of comedy shows this summer. Don’t miss and invite your friends to giggle and enjoy with them. 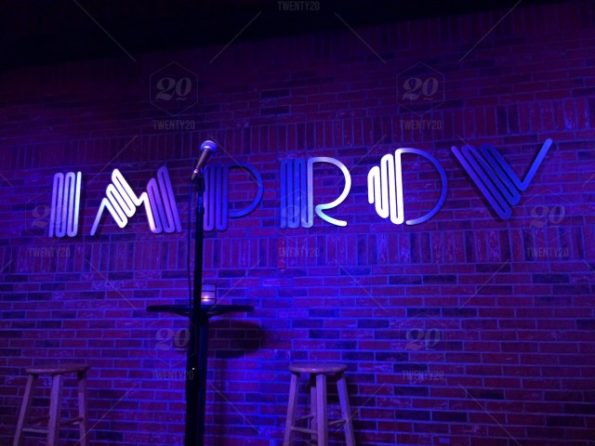 When we talk about comedy clubs we should go to Hollywood. The city of cinema has one of the most important USA comedy clubs, it called the Improv. A lot of comedian artists played here like Dane Cook, Ellen DeGeneres, Jamie Foxx, Adam Sandler, Jeff Dunham, and Dave Chappelle. Also, The Improv was growing up and now they have theaters in different cities such as Brea, Irvine, Ontario, and San Jose. The club offering private events, so you can reserve a place for group parties, Fundraiser, and corporate events. Discover more comedy events in Los Angeles this weekend.

Stand Up Live is one of the greatest USA comedy clubs located in the downtown Phoenix, Arizona. The club has capacity of 6000 people, which is make the atmosphere more energetic and the audience always up. Stand Up Live hosts talent from across the country, and popular artists from the TV comedies like 30 Rock and Curb Your Enthusiasm. Not just The Improv has a groups events, also Stand Up live provides Private events for the audience. If you want to send a comedy gift for your friends, you can get a gift card from the club, it’s a great Idea for a birthday gift. 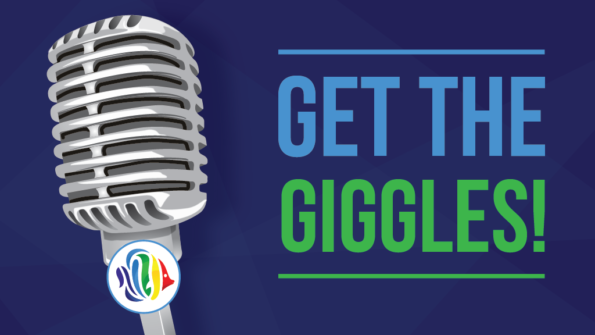 New York city has one of the famous USA comedy clubs. Gotham Comedy Club focus on the atmosphere of the club more than on the act. Gotham owner Chris Mazzilli wanted to create theater that draws inspiration from the Art Deco style of the 1920s, with warm red hues on the inside. The club hosts the best comedian talents such as Lewis Black, Dave Chappelle, Colin Quinn, and Chris Rock. The club has become a place for many TV shows and films such as Jerry Seinfeld’s 2002 Miramax film “Comedian” and Larry David’s pilot of “Curb Your Enthusiasm”. Check more events in New York.

Atlanta has the one of the longest running USA comedy clubs. It considered as the biggest number of shows per week, and he largest comedy club in Atlanta. Also, hosted a number of Comedy Central’s Top 100 comedians. It’s a great place to see fresh talent on the rise, alongside veteran comics, most likely on the same night. Comedian artists who have fired up the stage include Tim Allen, Eddie Murphy, Richard Pryor, Chris Tucker, and Jerry Seinfeld. Don’t miss the giggling atmosphere with great audience and great artists.

Top Music Festivals To Go To In Ottawa & Montreal 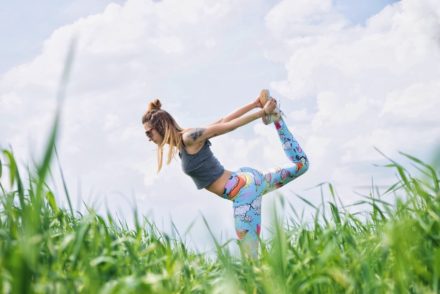 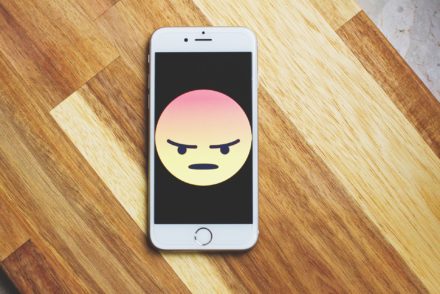 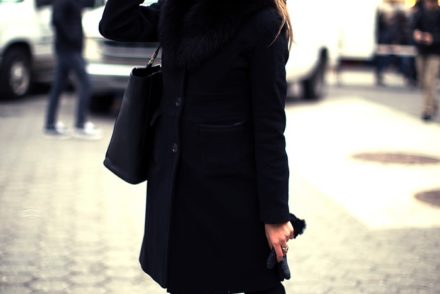