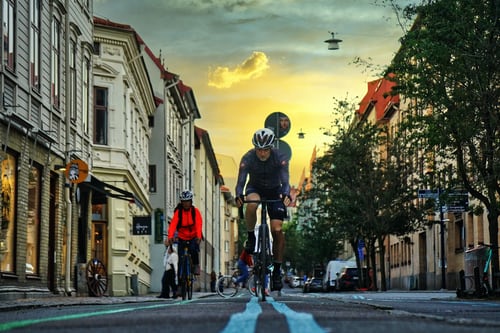 The European Capital of Smart Tourism sets an example of outstanding initiative of digitalization, and cultural heritage and creativity. European Commission implemented it in line with a Preparatory Action proposed by the European Parliament. European Capital of Smart Tourism Initiatives awards European cities that implemented smart practices in sustainability, accessibility, digitalization, and cultural heritage and creativity. In a nutshell, smart tourism embraces digital and eco- savvy approaches to travel.

This time, Smart Tourism award 2020 has been given to two cities – Gothenburg, Sweden and Malaga, Spain. These two winning cities, showed exemplary achievements throughout all four categories of the initiative. Gothenburg has a very strong approach to tech. It gives visitors widespread 4G coverage, smart grids for traffic and electricity, and future – oriented public transportation.

The city tops in sustainability with its 95% of hotel rooms being environmentally certified, which makes it one of the world’s greenest hotel cities in the world. The hotels’ minimum amount of waste and use of chemical products have led to this achievement. Green goal of Gothenburg Cultural Festival is also to eliminate all disposable packaging from events by 2021. The city of Gothenburg has decided to invest and use its 400th anniversary to create an even better city.

Málaga has topped in accessibility in a way that nearly all public buses in the city have a dual – ramp, with voice and double – screen systems. Besides this, the beaches in Málaga offer reserved parking, accessible changing rooms, seating areas and support assistants who are all set to give a helping hand for swimming in the sea. The city is also a leader in involving the local community into the development of tourist services.

In addition to Gothenburg and Málaga, other cities – Ljubljana (for digitalization), and Karlsruhe (for cultural heritage and creativity) received 2020 European Smart Tourism Awards for their outstanding achievements. Previously, Helsinki and Lyon were selected as the European Capitals of Smart Tourism 2019. 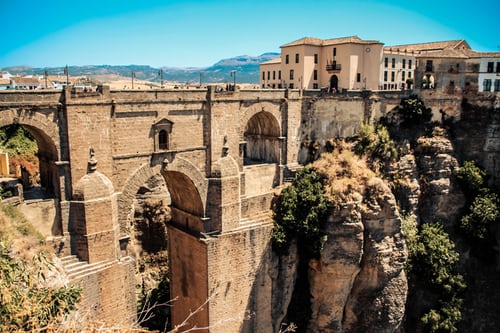 Related article: 5 Of The Most Historical Cities In Europe

Also, discover events happening at Events Near Me.

City Life: To Be Discovered

How Your Nutrition Affects Your Mood 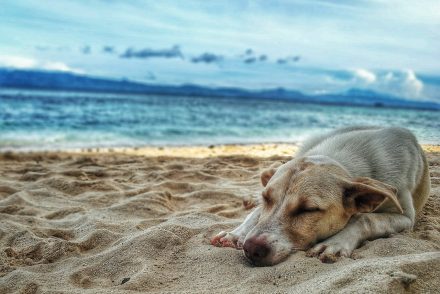 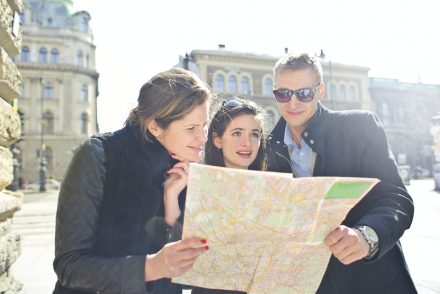 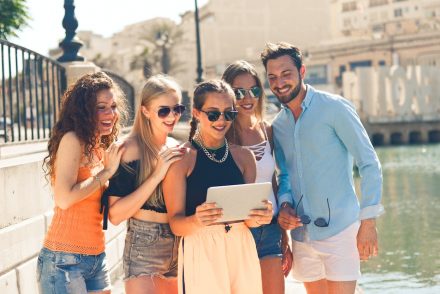