5 Sacred Places To Rediscover Your Spirit 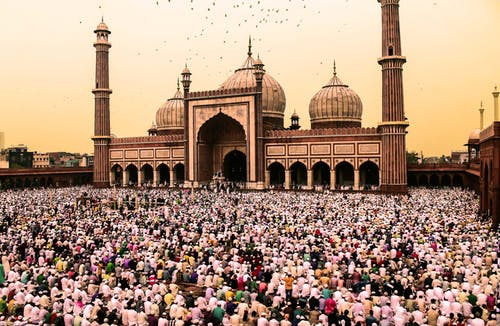 Whether you’re exploring for architecture, historical sites, or seeking spirituality, these destinations have something to offer to every traveler. Check these sacred places that can quench your thirst for such sites:

The Blue Mosque (Called Sultanahmet Camii in Turkish) is a historical mosque in Istanbul. Built between 1609 and 1616, it also comprises a tomb of the founder. Besides being a tourist attraction, it’s also an active mosque, adding to the sacred places of the world. So it’s closed to non worshipers for about half hour during the five daily prayers. The complex also boasts hundreds of stained glass windows and six slender soaring minarets.

This UNESCO World Heritage Site at the southern end of Red Square is the icon of Russia. The cathedral with the onion-shaped domes is so distinctive that it is hard to replicate. This Cathedral means to Russians the same as the Eiffel Tower to the French.  There are more than 400 icons painted between the 14th and 19th centuries by the most famous schools of Novgorod and Moscow hanging on the walls.

About half a billion years old, the huge red rock of Uluru is one of Australia’s most iconic attractions and world’s sacred places. The actions of the creation ancestors are still visible around the rock, and their stories are passed on from generation to generation. Although hiking on the rock is banned, walking around the perimeter (which is still allowed) is a staggering experience.

The Buddhist symbolism fills the temple from its layout to the architecture. You can only enter the chapel from the front, via the narrow bridge. This bridge passes over a pool of upturned, beseeching hands representing suffering souls in hell. The view is out of the world experience, with two Buddha images that seem to be floating on a lotus pedestal. The pedestal is set against elaborately painted murals in various hues of gold and other colors.

Carved from a single rock that rises up to the ground level, St. George is certainly the most scenic and is best preserved church. It is considered to be most beautiful by the many tourists who come here every year to admire it.  The point from which you can better admire the church is a small hill on one side of the church. From the top you can see the surrounding landscape. The church was built by digging from the top down, and as you approach the edge, you will realize the depth which is over 12 meters, and you can admire the decorations on the walls of the church. 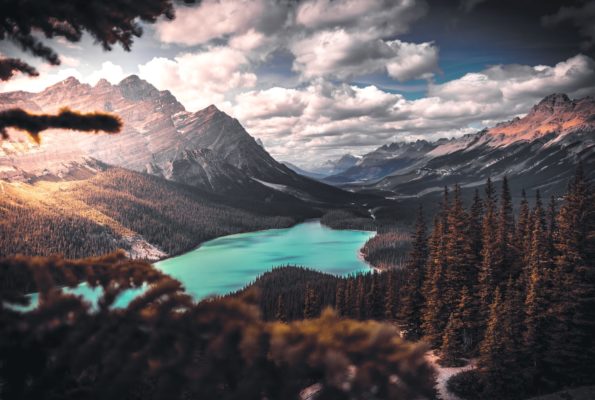 If you’re looking to explore more, discover the events near me.

Ancient Campsites That Take You Years Away From 2020 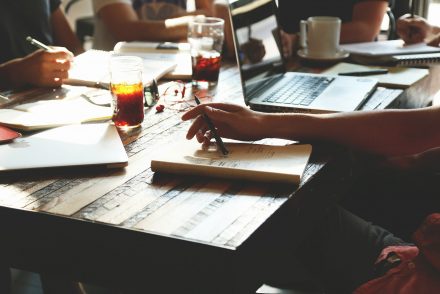 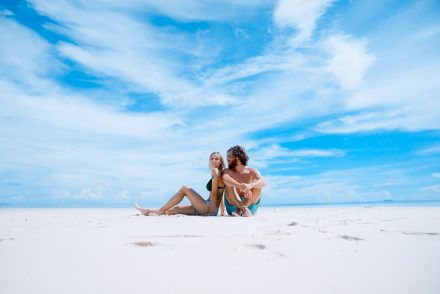 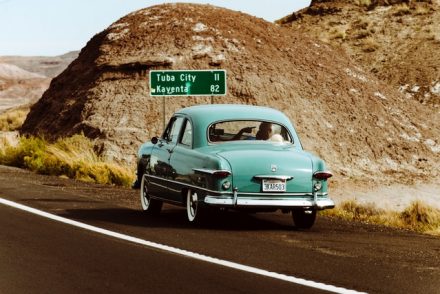