A New York Escapade for the Budget Conscious Traveler 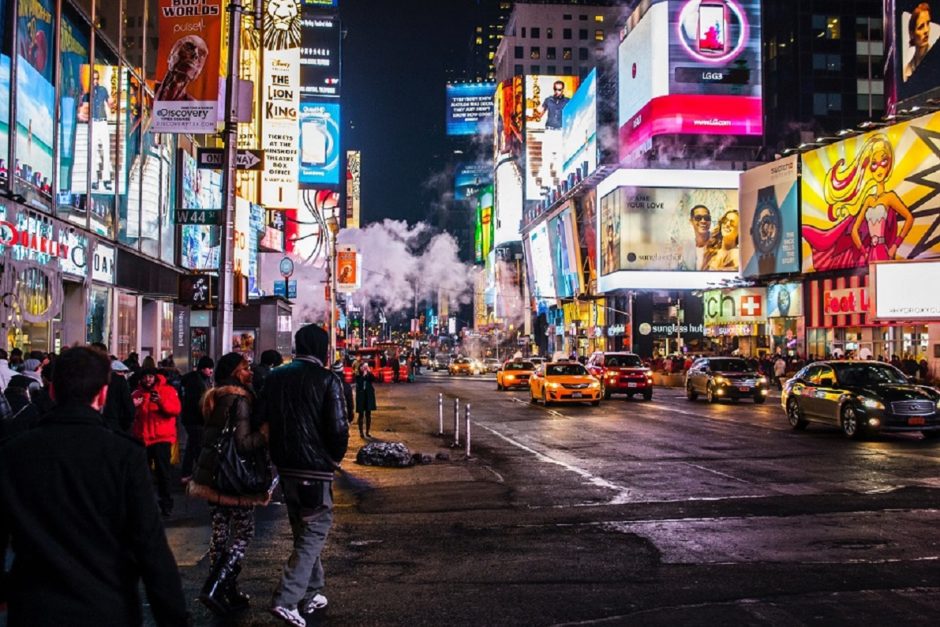 “New York” and “cheap” usually don’t go in the same sentence. While it’s true that New York can be notorious for being one of the most expensive cities in the world, there’s no rule that states that you have to stay at the fanciest hotel and put up with sky-high taxi rates to have a good time. It’s completely possible to enjoy the Big Apple without making a sizable dent in your wallet.

That said, here are some tips on how to get the most value for your money in The City That Never Sleeps. 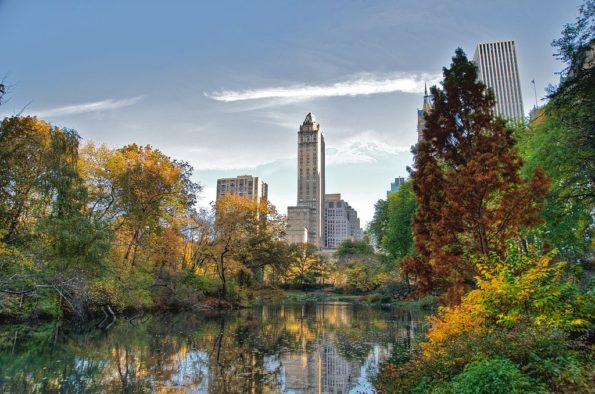 Just when you think that nothing in life is free, much less in the high-end streets of New York; you’d be surprised. Companies like The Brooklyn Brewery and Free Tours By Foot offer licensed tours led by the city’s locals. Go online, check the times and be at the meet up point before the tour begins. Free tours are also one of the best ways to familiarize yourself with New York. This includes knowing monorail lines, shortcuts and the trendiest places to eat. 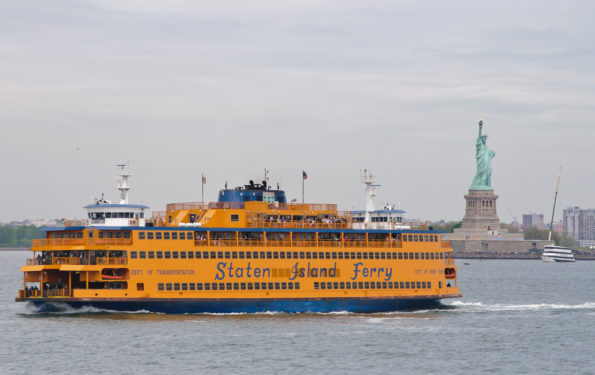 Seeing the iconic city skyline should be a priority when you visit New York but you’ll have to get significantly far from the island to appreciate the view. The Staten Island Ferry is a good — and free — way to get on the water and marvel at the breathtaking urban spectacle that is Ellis Island, Manhattan, and Lady Liberty herself. The ferry’s route goes from across the bay, to the fifth borough and back to the main island. 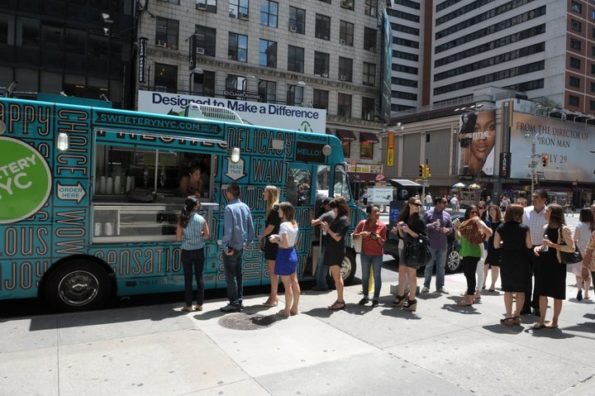 While it’s tempting to try all the hottest restaurants, sit-down dinners will automatically set you back at least $20 in one go. Luckily, the best NYC experiences aren’t found in expensive eateries. Head to the streets and sample the food trucks, which Patch describes is an essential part of NYC culture. Don’t be fooled by their cheap prices; these trucks serve up some of the most delicious eats in the city, and rack up lines that can extend to the next block. Most food trucks offer lunch deals, so the best time to go food trucking is during the day. 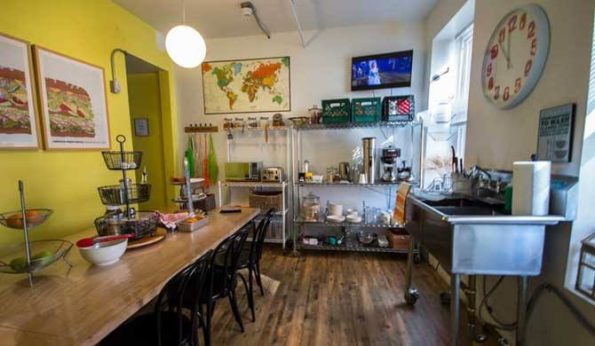 New York is home to a lot of the best hotels in the world. Not only do these establishments offer the best in luxurious services they are also completely out of your budget range. Don’t worry though as NYC is also home to a wide range of great hostels. Not only are they cheap, a hostel is also the best way to meet fellow travelers and make new friends. If you’re looking for a home from home feel that has a central location then American Dream Bed and Breakfast is the place for you. The hostel feels like you are staying in someone’s apartment in the center of Manhattan. And lets be honest, this is the closest most people will get to the feeling of living in central New York, as Yoreevo reveals that the average NYC apartment goes for $2 million. While living in the city is probably out of your price range, this particular hostel is near Times Square and Union Square, making it the perfect starting point for exploring the city.

Scour the Streets for Discounts

Contrary to the designer boutiques scattered all around the city, NYC is a budget shopper’s dream. There are many outlets for high-end stores like Bloomingdales and Saks off Fifth where they sell off-season items for a fraction of their original price. If that’s not to your taste, you can head over to Brooklyn, where you’ll find Forte Greene or Williamsburg — the Mecca for vintage finds.

And of course, you can’t leave NYC without seeing at least one Broadway play. Naturally, Broadway is expensive; but even Broadway veterans know that they sell discounts on a daily basis. The TKTS Ticket Booth in Times Square sell discounted tickets for morning shows, same-day discounts, and general discounts up to 50%. 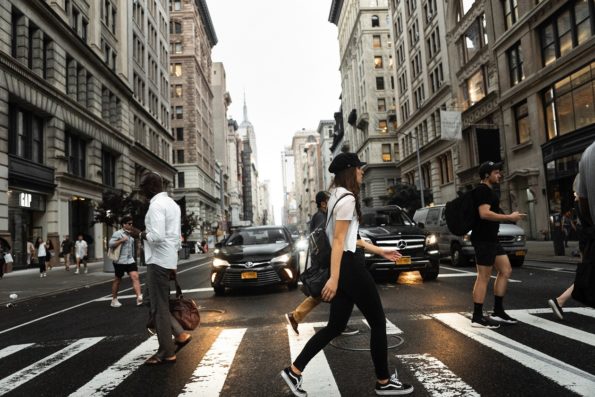 It can be tempting to simply take the cab to your next destination (and it’s not as if the yellow cabs aren’t a part of the New York experience), but you’re going to miss a lot. Skip the cabs — most of the attractions in New York like the Museum of Modern Art, Central Park and Times Square can be walked to and are near a subway station. It’ll also help you burn some calories from all the hotdogs and pretzels you’re bound to gorge on during your trip.

New York City is filled with more events near me that are waiting to be discovered by foot.

Overall, New York isn’t just a place for the rich and famous. There are plenty of ways to enjoy it, and most of them don’t include paying a single penny.

My Weekend Just Got Better 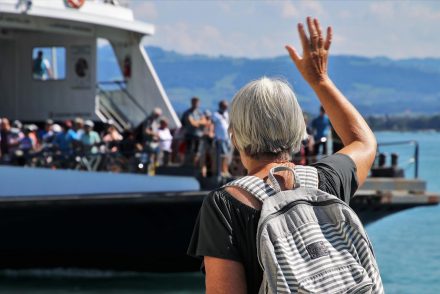 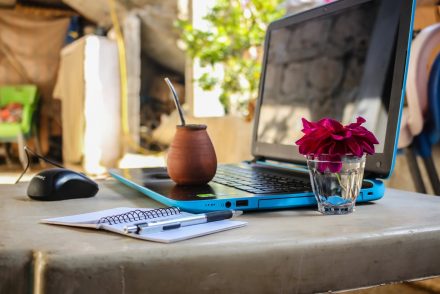 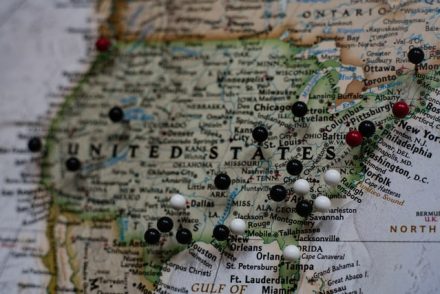